Elmina is a fishing port on the south coast of Ghana, in West Africa. It’s known for its beaches and for its role in the former transatlantic slave trade. Elmina Castle, built by the Portuguese in 1482, was a base for trading slaves, gold and ivory. Kakum National Park can also be found in Elmina. It is a forest reserve and canopy walkway that offers visitors spectacular scenery and a fascinating wildlife experience along with modern camping facilities.

*All pictures were taken on 35mm film. 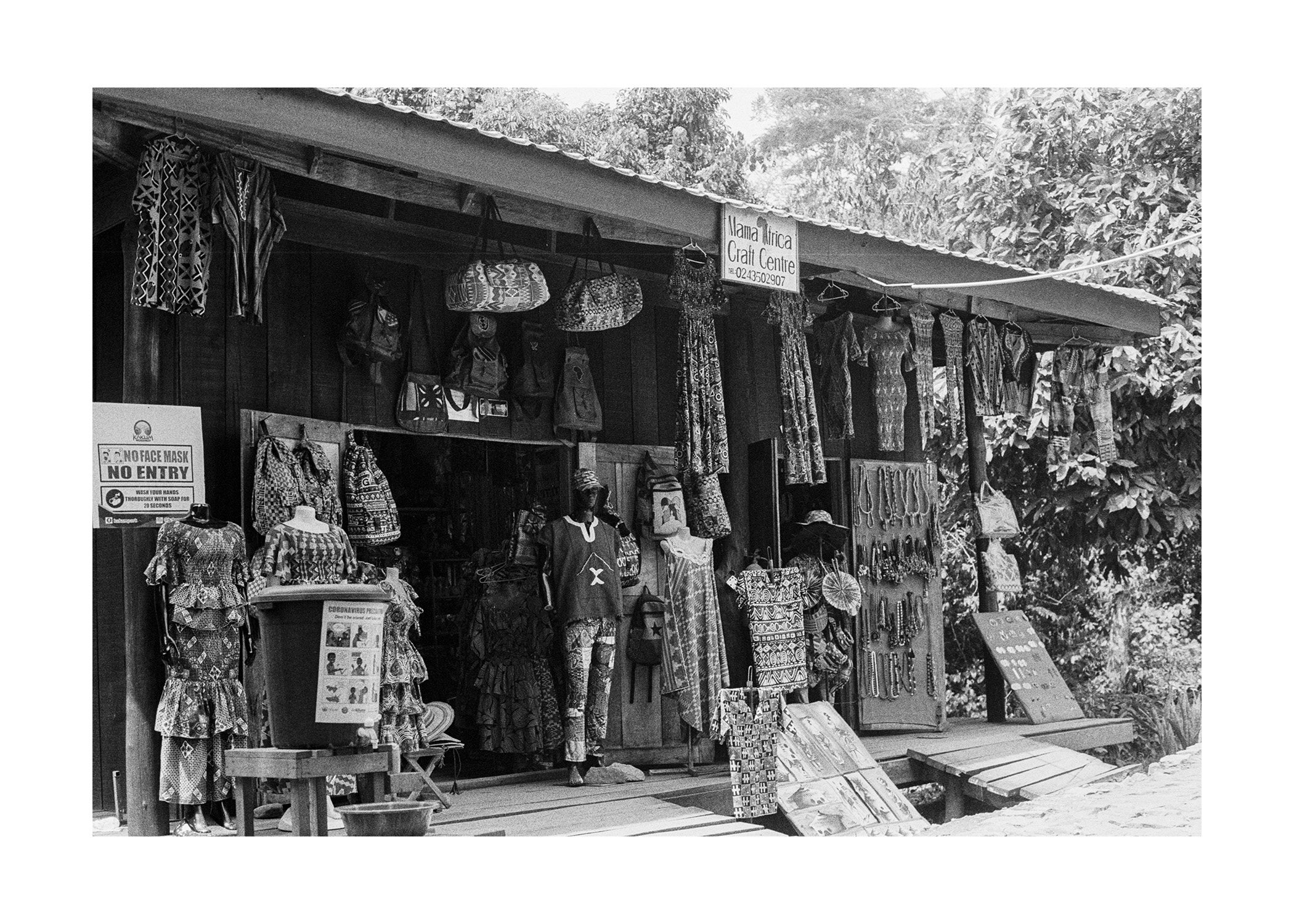